Don’t be Fooled on April 1st! 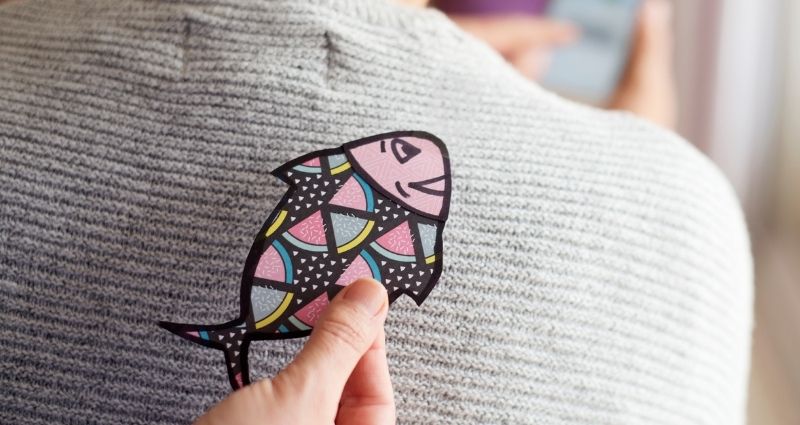 April Fools’ Day (otherwise known as ‘All Fools’ Day’) is celebrated around the world on the first day of April each year. While its origins are somewhat a mystery, the unofficial holiday is celebrated by both the young and the old. If you are a prankster with an affinity for schadenfreude (a word coined by the Germans which means pleasure derived from the misfortune of others), then you will enjoy learning about this unique day. 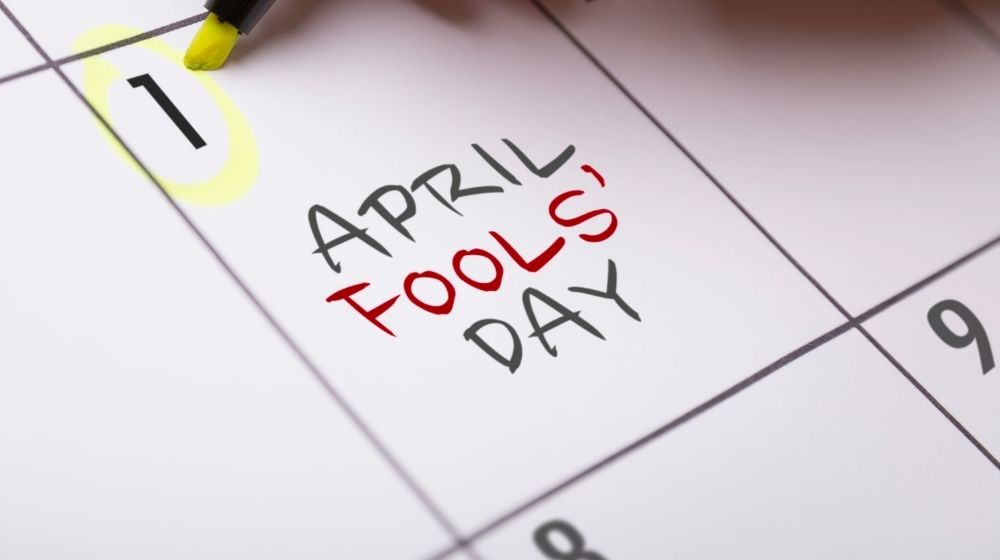 We may not be one hundred percent certain as to when or where April Fools’ Day originated; however, we do know that it has been celebrated for centuries. Some speculate that it all began in 1582, when France switched from the Julian calendar to the Gregorian Calendar (our current calendar system named after Pope Gregory XIII).

Others have claimed that April Fools’ Day resembles a festival from ancient Rome known as Hilaria (Latin for “joyful”) which was held at the end of March.  The followers of the cult of Cybele celebrated this festival by dressing up in costumes and mocking others.

A history of fools

April Fools’ Day is known as a day where hoaxes, practical jokes and pranks are played on gullible or innocent people. An example of a practical joke is telling someone their shoelace is untied when it actually isn’t.

The name of this day originates from the phrase that is yelled out by the prankster after the prank is played to clue in the victim that they are the subject of an April fools’ prank.

Nowadays, TV stations, newspapers, companies and websites have joined in on the fun and have gone to great lengths to play April Fools’ Day pranks on the public. 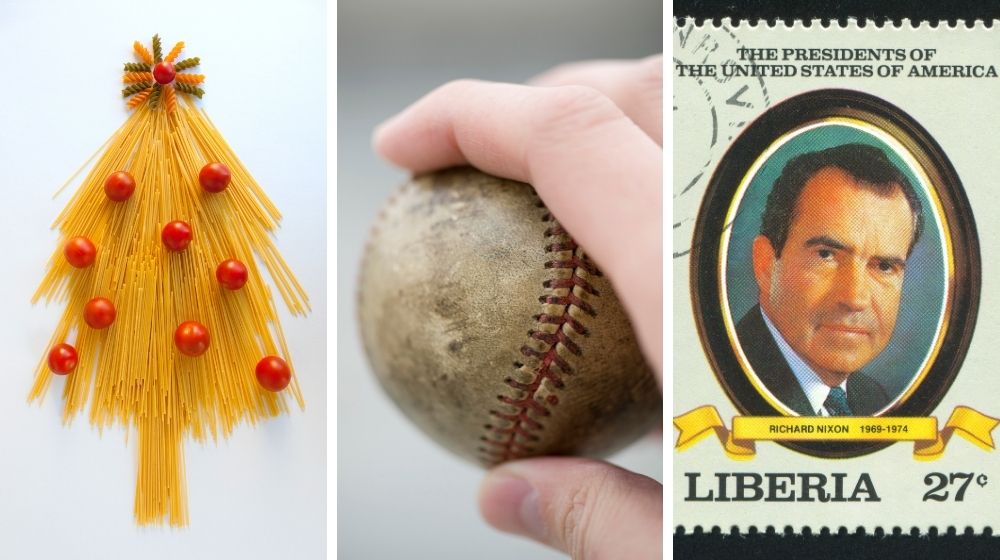 In 1957, the BBC reported that Swiss farmers were experiencing a record spaghetti crop and showed footage of people harvesting noodles from trees.

In 1985, Sports Illustrated writer George Plimpton tricked many readers when he ran a made-up article about a rookie pitcher named Sidd Finch who could throw a fastball over 168 miles per hour.

In 1992, National Public Radio ran a spot with former President Richard Nixon saying he was running for president again… only it was an actor, not Nixon, and the segment was all an April Fools’ Day prank that caught the country by surprise. 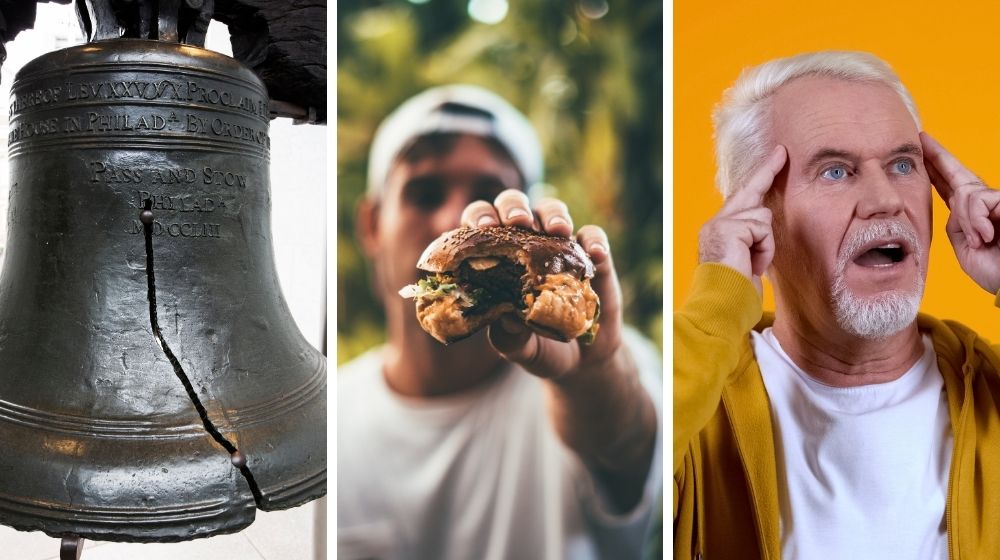 In 1996, Taco Bell, the fast-food restaurant chain, duped people when it announced it had agreed to purchase Philadelphia’s Liberty Bell and intended to rename it the Taco Liberty Bell.

In 1998, after Burger King advertised a “Left-Handed Whopper,” scores of clueless customers requested the fake sandwich.

Google is also known for pranking on April Fools’ Day each year with hoaxes that range from announcing “telepathic search” to the ability to play Pac Man on Google Maps.

Pranks around the world

Many countries around the world celebrate this special day in their own unique way. While traditions may vary, one thing remains the same; this day is used as an excuse to make others play the fool. 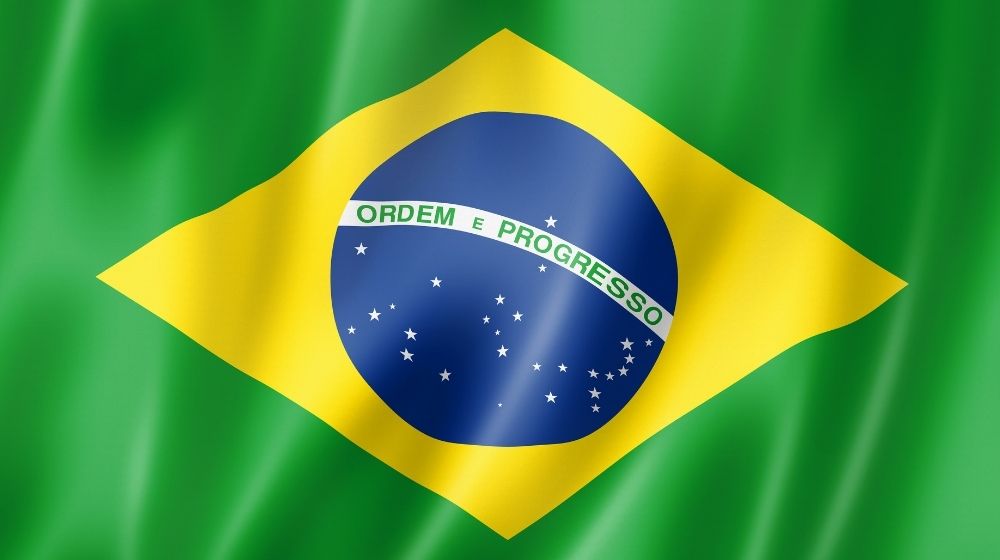 This South American country calls this day the dia da mentira, or the “day of the lie.” On this day, media outlets are known to publish/broadcast fake news and outrageous claims. Brazilian citizens will also lie to and prank their family, friends and coworkers. 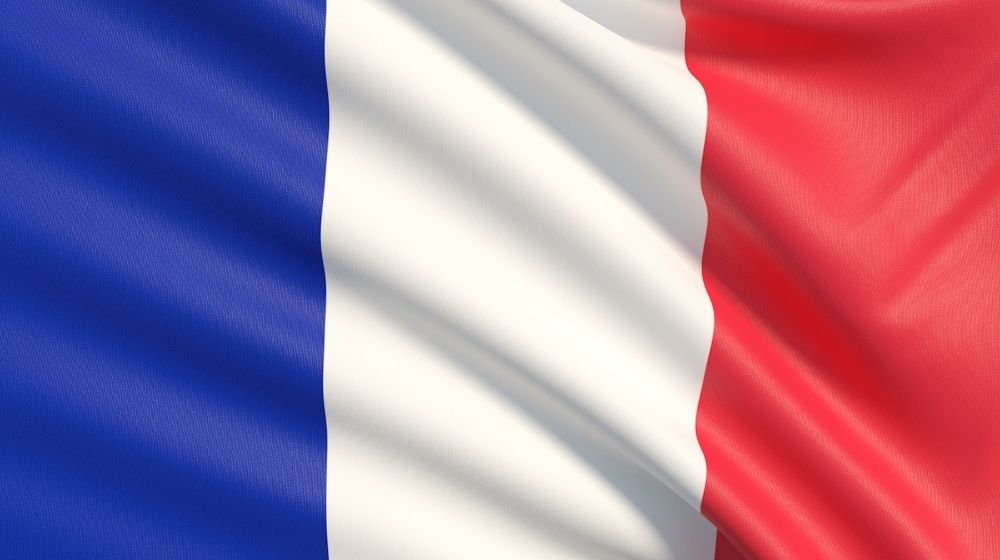 In France it is tradition (mostly among children) to stick a paper fish onto someone’s back without them knowing. If and when the victim realizes that they have been pranked, the person who stuck the fish to the other persons back yells out “Poisson d’Avril!” — which means “April fish! Perhaps this tradition makes reference to a young fish, or one that is easily caught. 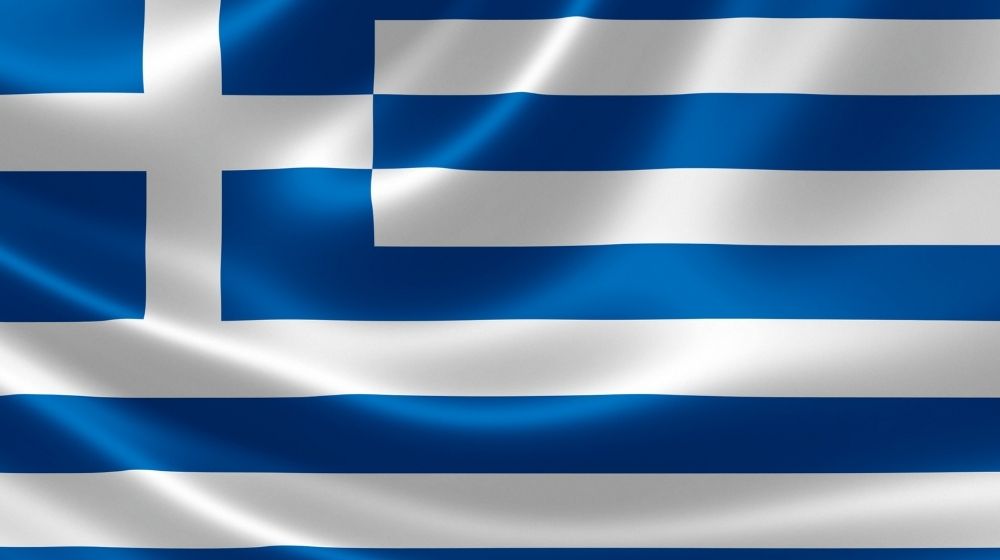 The Greek hold several beliefs around April Fools’ pranks. First and foremost, it is believed that one will have good luck all year around if one manages to prank someone else.  It is also believed that successful pranksters enjoy a good year’s harvest and that the water from rainfall on April 1st has healing powers. 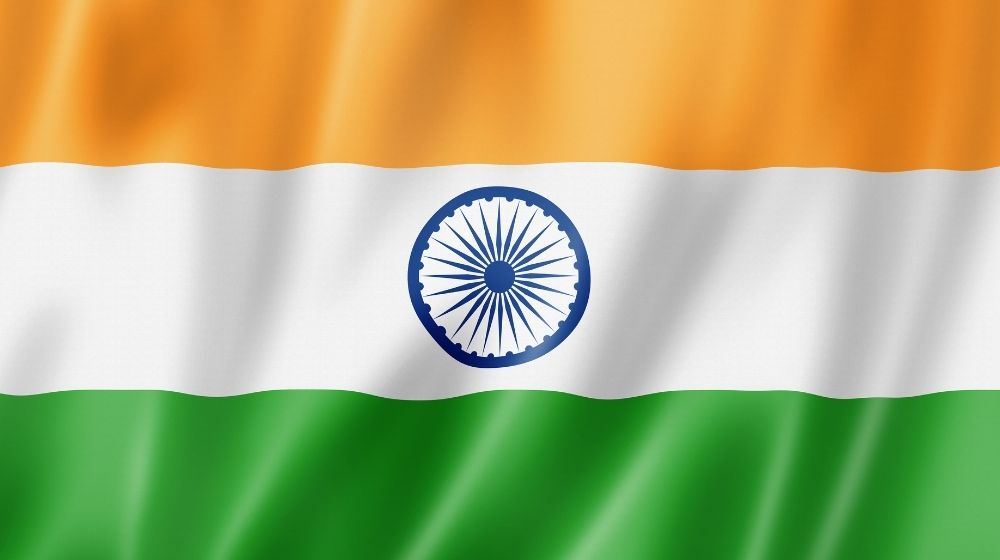 The youth of India are better known to take part in this Western tradition. Kids love screaming out “April fool!” after playing a trick on someone. Phone pranks are quite common. 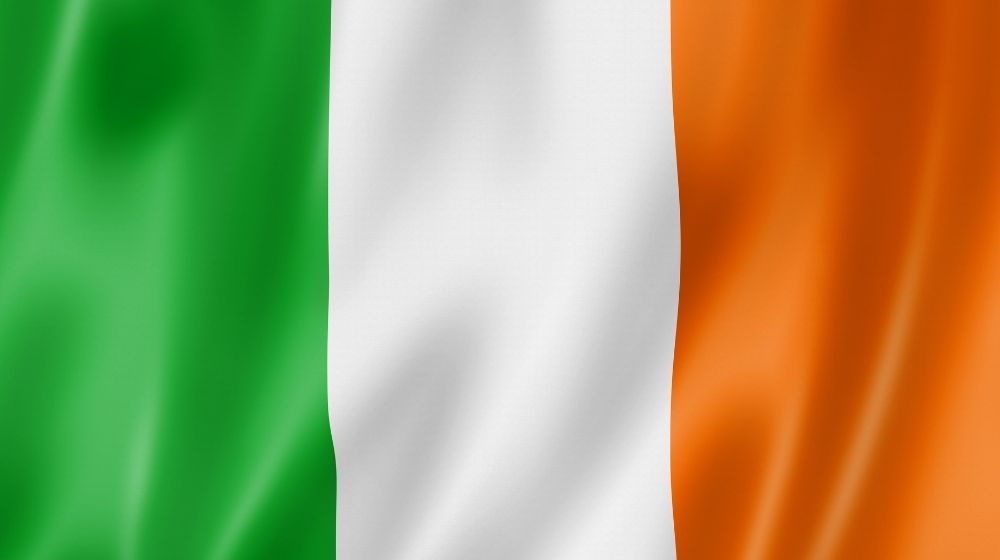 Similar to the UK, April Fools’ Day pranks in Ireland are expected to end by noon (12pm). Tricksters who pull pranks past noon are then considered to be the fools. Some drivers dangerously drive on the opposite side of the road (in this case on the right side of the road). 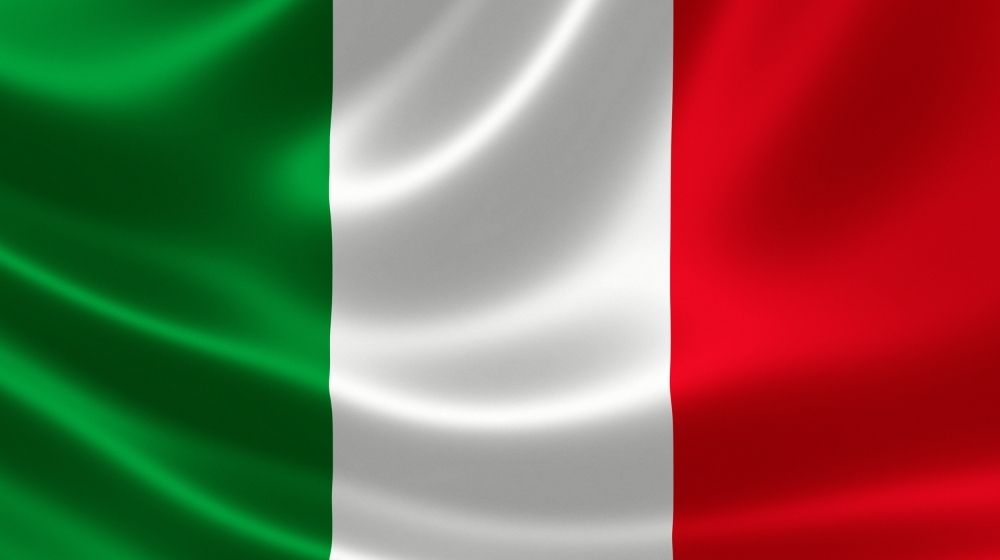 Similar to the French, Italians also celebrate April Fools’ Day by sticking a paper fish on the backs of others in addition to more elaborate pranks. 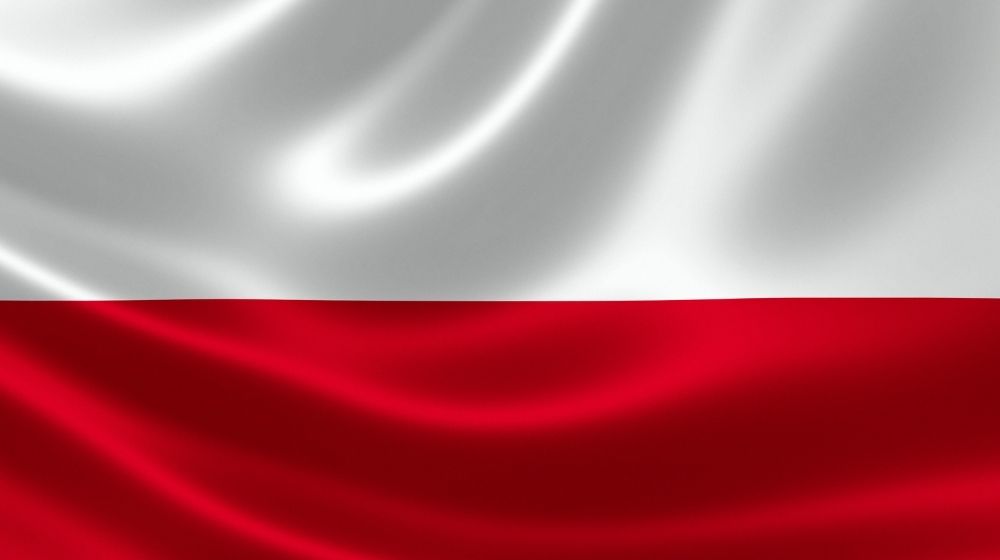 On April 1st in Poland, you may hear the phrase “Prima Aprilis, uważaj, bo się pomylisz!” which translates to: “April Fools’ Day, be careful — you can be wrong!” Altered appointments, changed plans and news reports may be part of an elaborate prank by pranksters. 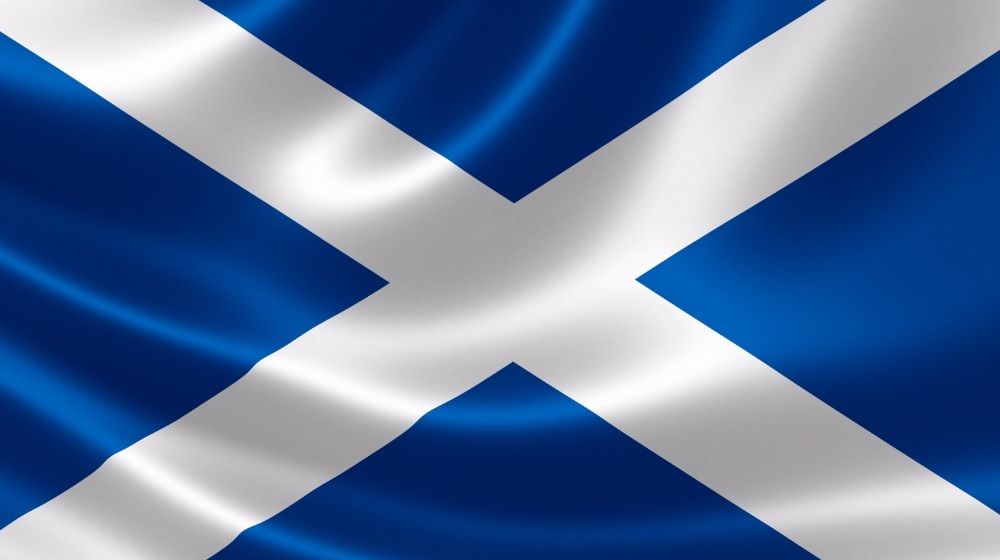 The Scottish have taken things a step further and have made this tradition into a two-day event. In Scotland, April 1st kicks things off with “hunting the gowk,” where innocent/gullible people are sent on phony errands otherwise known as “fools’ errands”. ¨Gowk¨ is the Scottish word for cuckoo bird, the representation of a fool.

April 2nd is also known as “Tailie Day”, where pranks are played on people’s backsides. For example, fake tails or “kick me” signs are discreetly placed on the victim’s rear end. 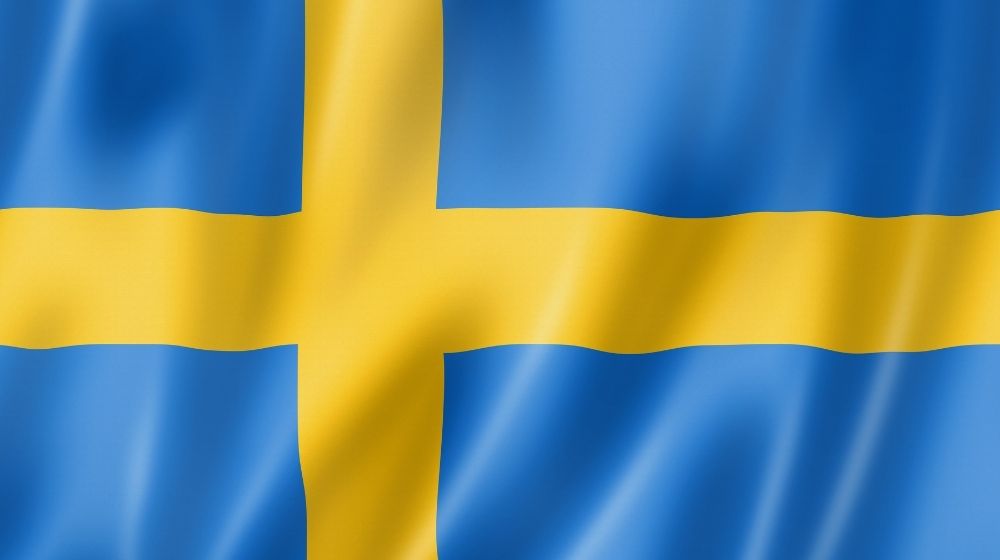 April Fools’ Day is also a thing in Sweden; however, those who succeed in pranking others scream out “April, April, din dumma sill, jag kan lura dig vart jag vill!” Instead of “April fools!”. This means: “April, April, you stupid herring, I can trick you wherever I want!” 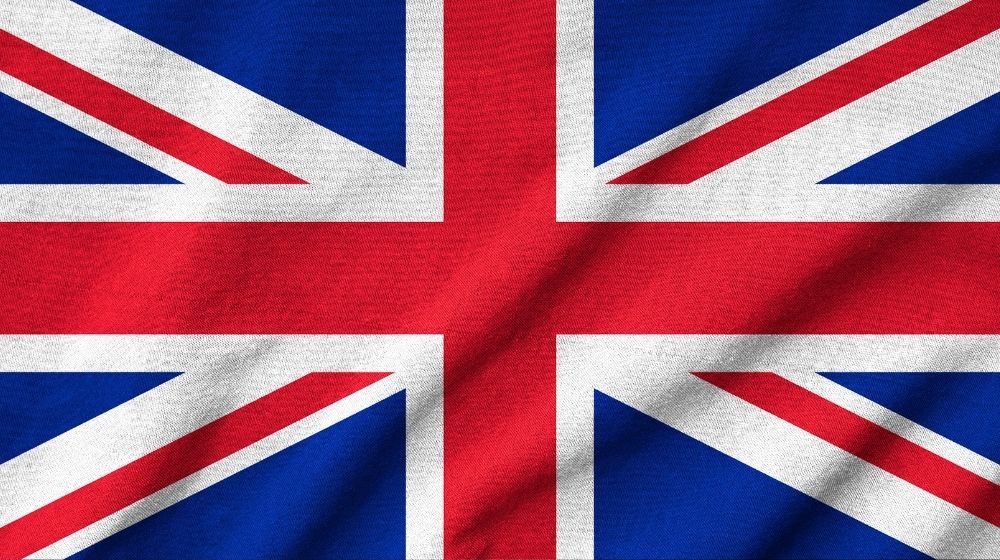 April Fools’ Day started out in the UK as early as the 18th century. Similar to Ireland, pranks are only acceptable if they take place before noon. 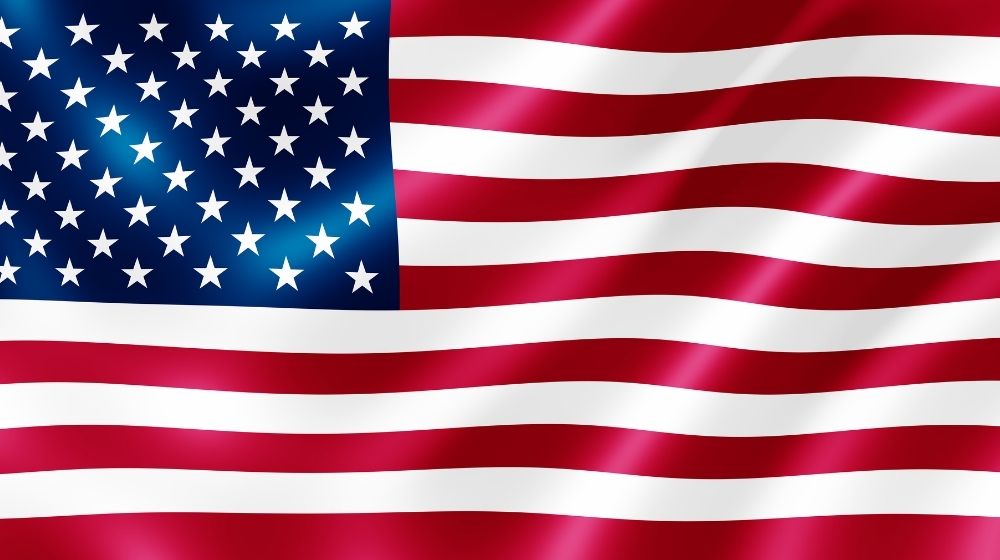 April Fools’ Day is a day-long celebration in the USA. Family members, friends and coworkers prank each other with fake announcements as well as physical pranks. Examples of classic April Fools’ Day pranks in the USA include covering the toilet seat with plastic wrap, adding itching powder to undergarments and switching out sugar and salt. 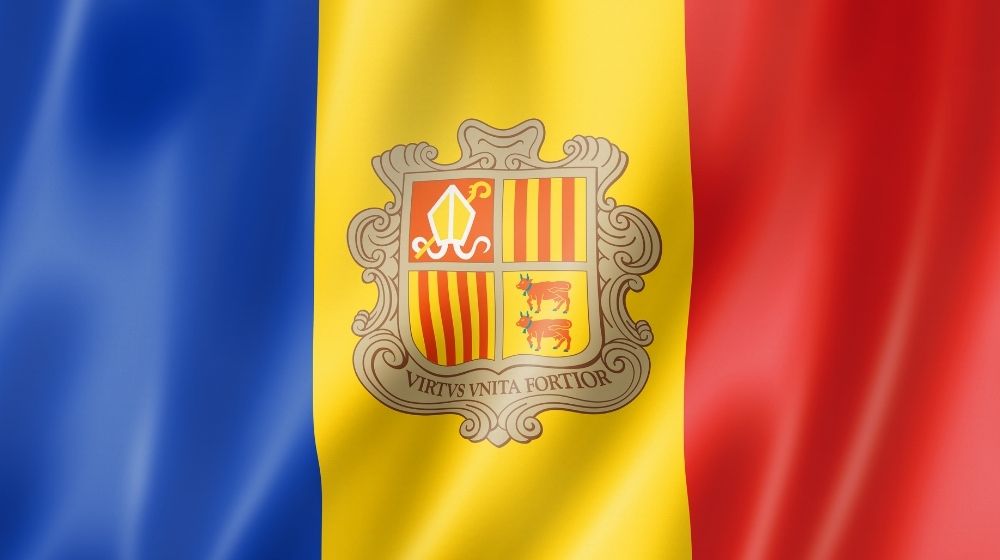 In these countries, el Día de los Inocentes is similar to April Fools’ Day, but is celebrated on December 28th.

The name refers to the innocent children killed by order of King Herod. The media and people also make practical jokes. It is recommended not to lend anything to anyone on this day, as it may not be returned: “On el Día de los Inocentes, do not give or lend to friends or relatives.”

Popular idioms in English which include “FOOL”:

Popular Phrasal verbs in English which include “FOOL”: