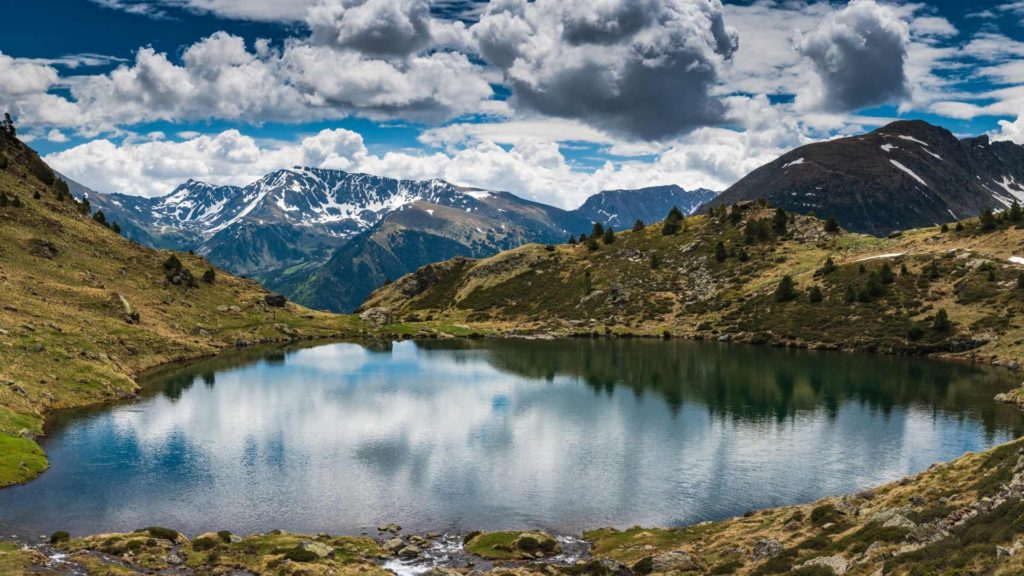 The official language of the Principality of Andorra is Catalan.

Much of the Andorran population is foreign.. According to the distribution of the population by nationality, most come from Spain, Portugal and France.

In order to promote the official language and with the aim that the entire immigrant population knows Catalan, since 1988 the Language Policy Service of the Government of Andorra has been in charge of this promotion through the following resources:

In addition to all the resources of the Public Administration, inlingua Andorra offers Catalan courses to residents of the country and to foreign teachers working at inlingua.

In addition to the group courses or private lessons that take place throughout the year, during the summer inlingua offers intensive Catalan courses. 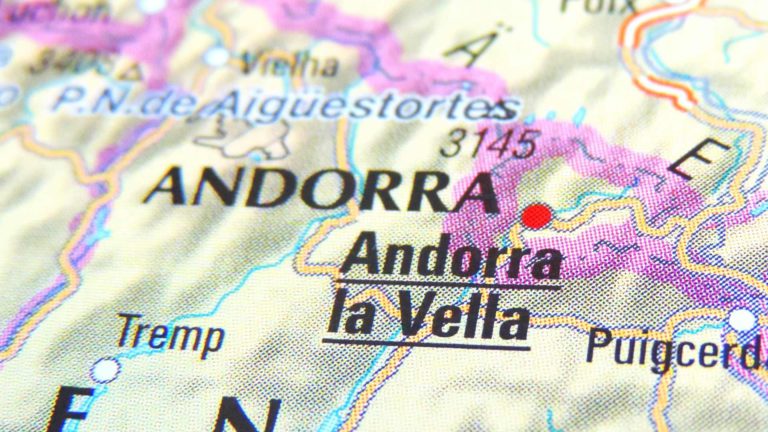